Help Us Keep Pilotworks Cooks in Their Kitchen

In 2016, Brooklyn FoodWorks, now Pilotworks, was the most eagerly-awaited launch in food-obsessed Brooklyn. Not a new meal delivery app or farm-to-table restaurant. Instead, it was an incubator—10,000 square feet of government-funded, privately-owned space for cooking and co-working.

At 6 pm ET on October 13, 2018, Pilotworks locked their doors, and shared this message on their website: 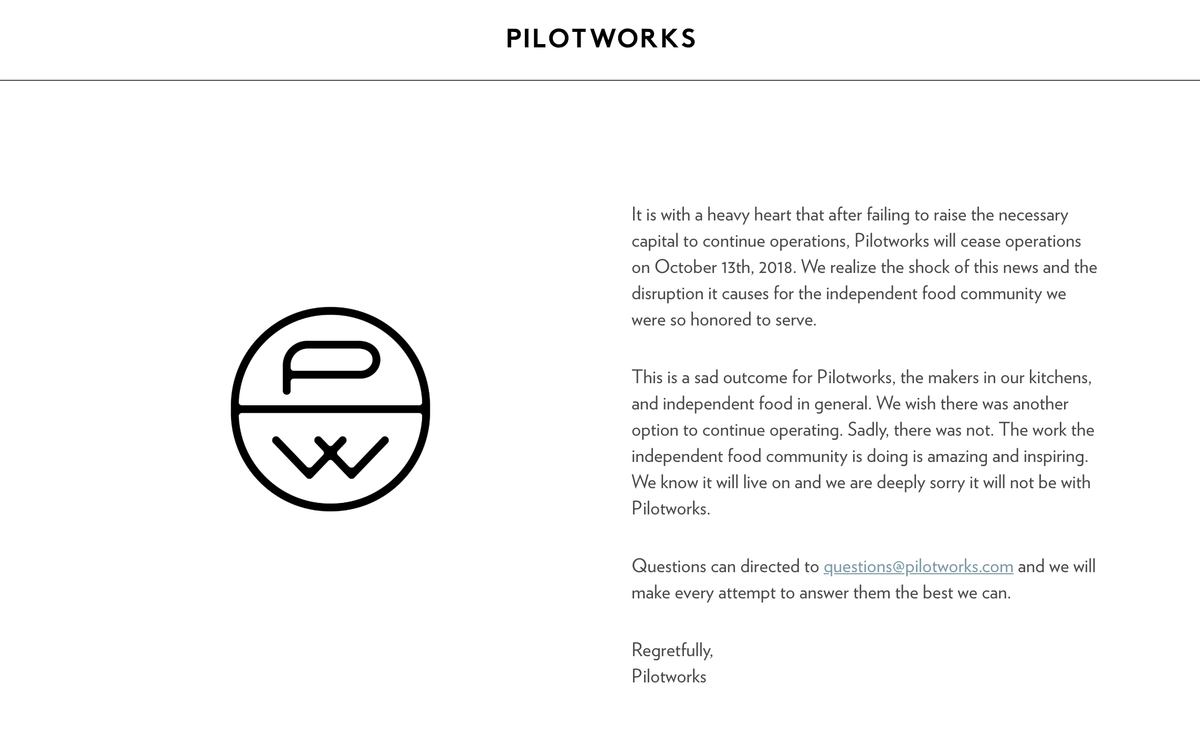 As soon as the news broke of Pilotworks’ demise, Mike Winik, the co-founder of OurHarvest, reached out to Cheryl Clements, the founder of PieShell. Together, the two have formed an exploratory group of like-minded individuals with two principal goals: 1) Provide short-term emergency funding to the approximately 175 companies that were Pilotworks members to keep them in business, and 2) Secure long-term funding to get the Pilotworks location in Brooklyn opened back up and running.

In response to the first goal, PieShell and OurHarvest are launching a crowdfunding project on the food- and beverage-focused crowdfunding platform PieShell. Each of the Pilotworks member companies have not only lost rent money and inventory, but they’re now being forced to pay for emergency production facilities, refrigeration, and distribution just to try and stay in business. They need your help!

"I am 8 weeks away from giving birth, and I had everything planned out for the help I needed to get this running on its own for a while. I feel desperate because I know I can’t work for a while, and for every week that passes, I will lose the crew that can run this show on its own." - Tina Diep, Hungry Bird Eats 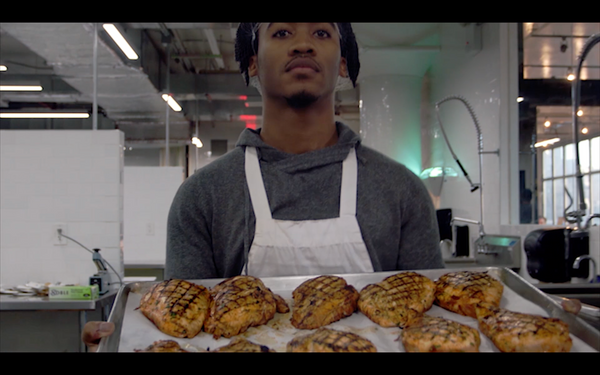 Related Bios
https://cdn.filestackcontent.com/grfUSjsSkGcflBhZVaaQ?dl=true
https://cdn.filestackcontent.com/AG3wH2AR3SP2Mo58NZitaz/rotate=exif:true/resize=width:600/grfUSjsSkGcflBhZVaaQ
Cheryl is the founder + CEO of PieShell, a new crowdfunding platform exclusively for food- and beverage-focused companies. Cheryl took her 18 years of experience installing the ERP system SAP at fortune 500 companies and her lifetime of helping her family with their own food startups, to create PieShell. PieShell has evolved into a proof of concept, marketing and community growth tool with 100% success rate.

Cheryl spent summers helping her Mom run a pie business, with help from her Dad and brother they made close to 10,000 pies a year. You guessed it, her Mom's company was called The Pie Shell, and she is honored to carry on the name. 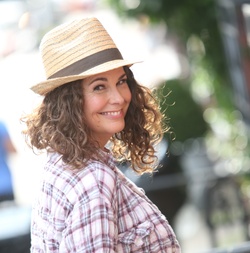